By Anna O’Rourke (link to article)

Sex therapist Teresa Bergin told Her that this is indeed the case for Irish men.

“Some men have real difficulty managing their day to day lives because of the amount of time they’re spending on pornography,” she said.

“For other men, it’s not an addictive problem but nevertheless impacts on their ability to become sexually aroused and connect with their partners.”

She pointed out while erectile dysfunction is traditionally associated with middle aged or older men, she’s now seeing it in men in their twenties and thirties.

“This is now a very common issue among younger men who have grown up with pornography readily available on a phone or tablet,” she said.

“In essence, their sexual arousal has become hard-wired to the device they use.”

“When this is not discussed, it has the potential to be quite a problem between partners.”

But being honest may not be so easy for Irish couples.

“We still struggle in this country to talk about sexual problems,” said Teresa.

“Talk with him. Open up a conversation about your concerns and try to talk together about what pornography means to you both and how it might be affecting your sexual relationship. Try not to accuse, blame or criticise.

“If your partner is experiencing erectile difficulties, encourage him to see his G.P and if necessary, seek therapeutic help, and even better, go along with him.”

You can find out more about Teresa’s work at Sextherapy.ie. 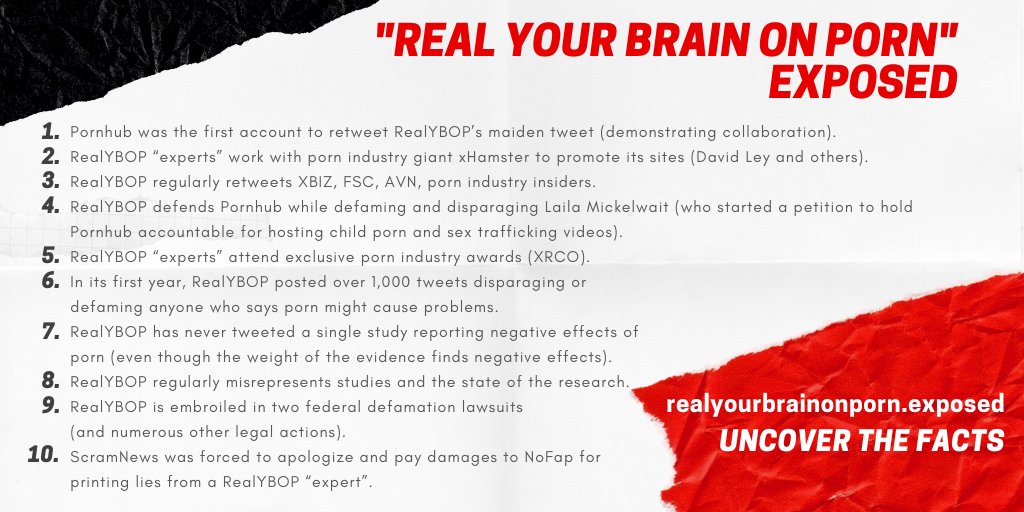