Furthermore, habituation may be revealed through decreased reward sensitivity to normally salient stimuli and may impact reward responses to sexual stimuli including pornography viewing and partnered sex [1, 68]. Habituation has also been implicated in substance and behavioral addictions [73-79]. 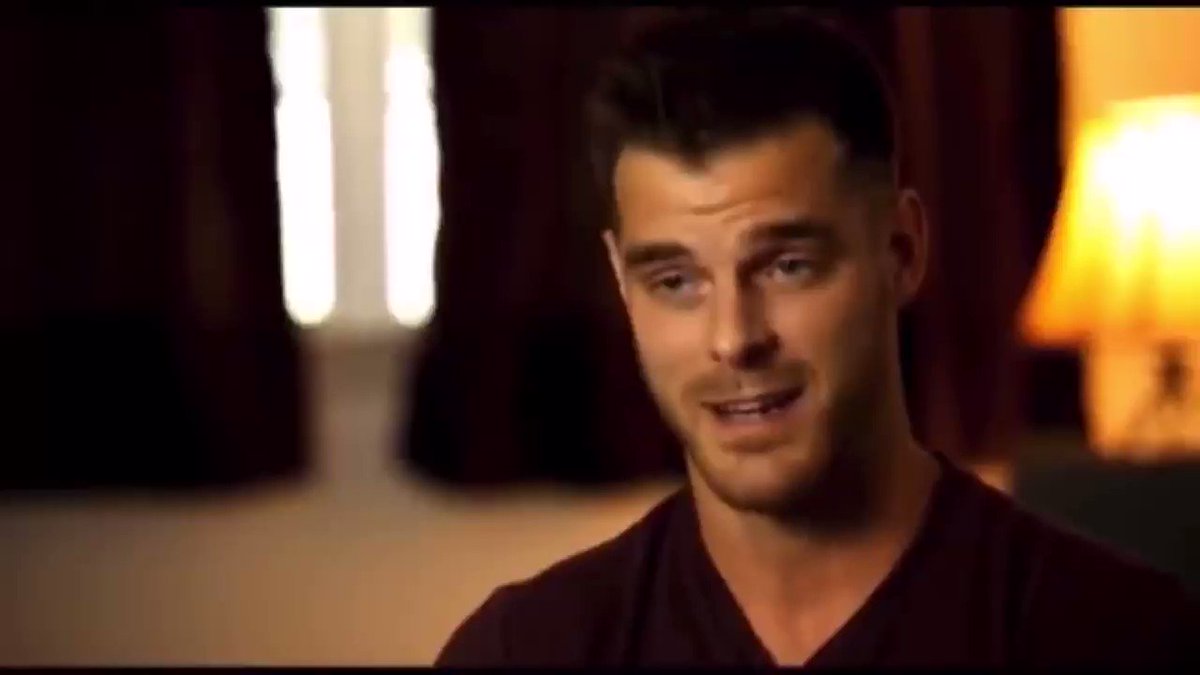 Desensitization through porntubes not only occurs in arousal systems; habitual exposure to violence also desensitiz… t.co/7FGD8F2jNv