It is well recognized that sexual stimulation leading to penile erection is controlled by different areas in the brain. Animal erection studies have shown that apomorphine (a D2>D1 dopamine receptors nonselective agonist) seems to act on neurons located within the paraventricular nucleus and the medial preoptic area of the hypothalamus.

Yet, only recently, was a centrally acting agent, apomorphine sublingual, approved for the treatment of erectile dysfunction. The present functional magnetic resonance imaging placebo-controlled study presents the first in vivo demonstration of the apomorphine-induced modulation of cortical and subcortical brain structures in patients with psychogenic erectile dysfunction.

Noteworthy, patients in comparison with potent controls, showed an increased activity in frontal limbic areas that was downregulated by apomorphine. This suggests that psychogenic impotence may be associated with previously unrecognized underlying functional abnormalities of the brain. 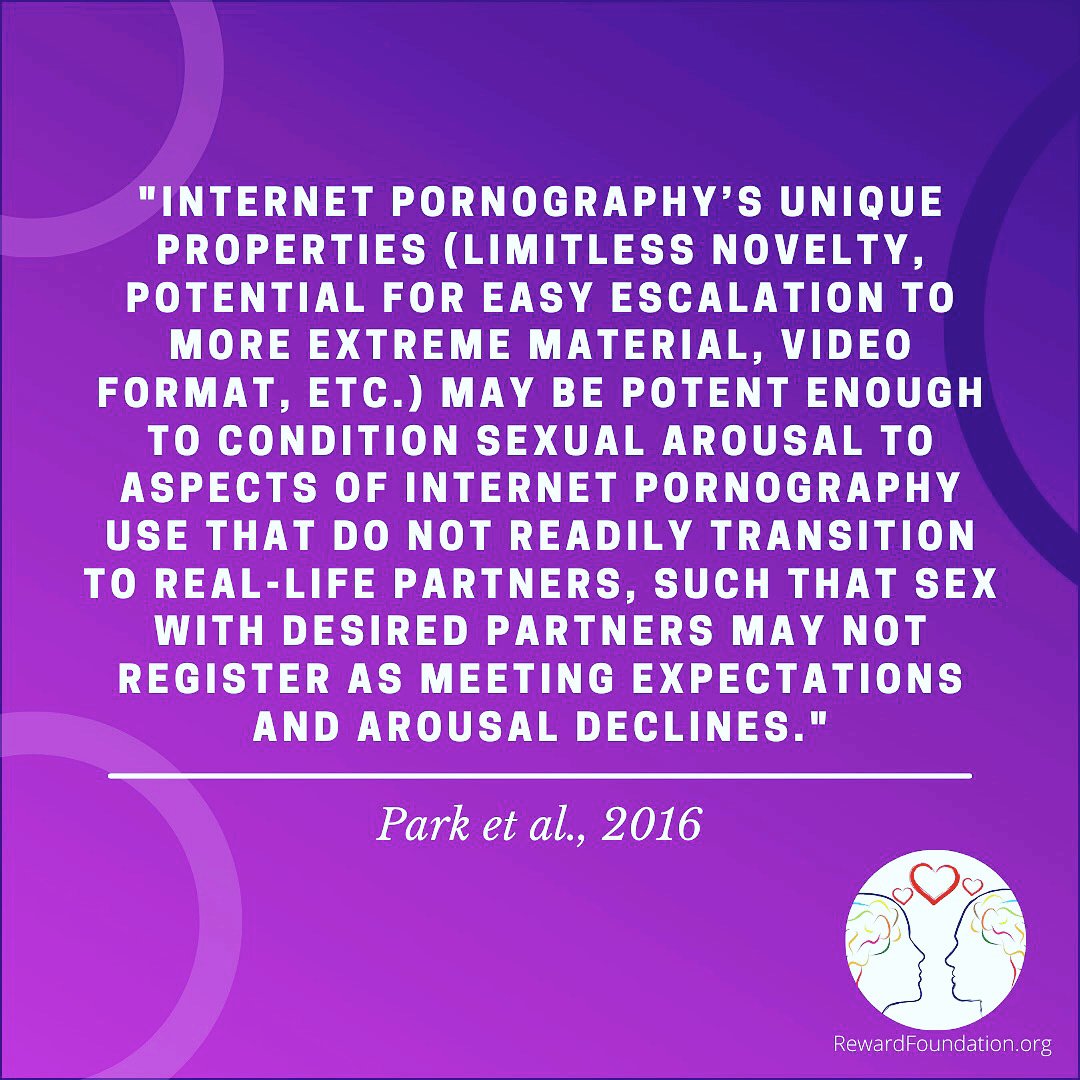