The aim of this study was to identify the neural substrates of online gaming addiction through evaluation of the brain areas associated with the cue-induced gaming urge. Ten participants with online gaming addiction and 10 control subjects without online gaming addiction were tested. They were presented with gaming pictures and the paired mosaic pictures while undergoing functional magnetic resonance imaging (fMRI) scanning. The contrast in blood-oxygen-level dependent (BOLD) signals when viewing gaming pictures and when viewing mosaic pictures was calculated with the SPM2 software to evaluate the brain activations. Right orbitofrontal cortex, right nucleus accumbens, bilateral anterior cingulate and medial frontal cortex, right dorsolateral prefrontal cortex, and right caudate nucleus were activated in the addicted group in contrast to the control group. The activation of the region-of-interest (ROI) defined by the above brain areas was positively correlated with self-reported gaming urge and recalling of gaming experience provoked by the WOW pictures. The results demonstrate that the neural substrate of cue-induced gaming urge/craving in online gaming addiction is similar to that of the cue-induced craving in substance dependence. The above-mentioned brain regions have been reported to contribute to the craving in substance dependence, and here we show that the same areas were involved in online gaming urge/craving. Thus, the results suggest that the gaming urge/craving in online gaming addiction and craving in substance dependence might share the same neurobiological mechanism. 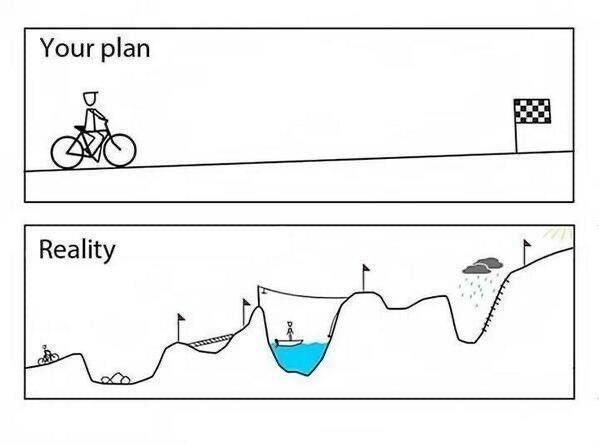