Studying immigrants may have the potential to explore how cultural and environmental changes affect the internet game play patterns of individuals in the two countries. We planned to compare risk and preventive factors for Internet Gaming Disorder (IGD) between Korean adolescents in Korea and immigrant Koreans in the US.

Ninety-four Koreans and 133 immigrant Koreans were recruited. Independent factors consisted of five domains including demographic data, physical activity, academic, art, and music activities, psychological factors, and game and media play. The dependent variable in the current study was the high-risk group of IGD, which was assessed with Young’s Internet Addiction Scale scores. To determine the protective and risk factors for IGD, we performed a multiple logistic regression analysis using the high-risk group as the dependent variable.

The results indicate that internet gaming problems might be affected by environmental factors and it is recommended that gaming activity is substituted with physical activity, extracurricular classes, books, and music. 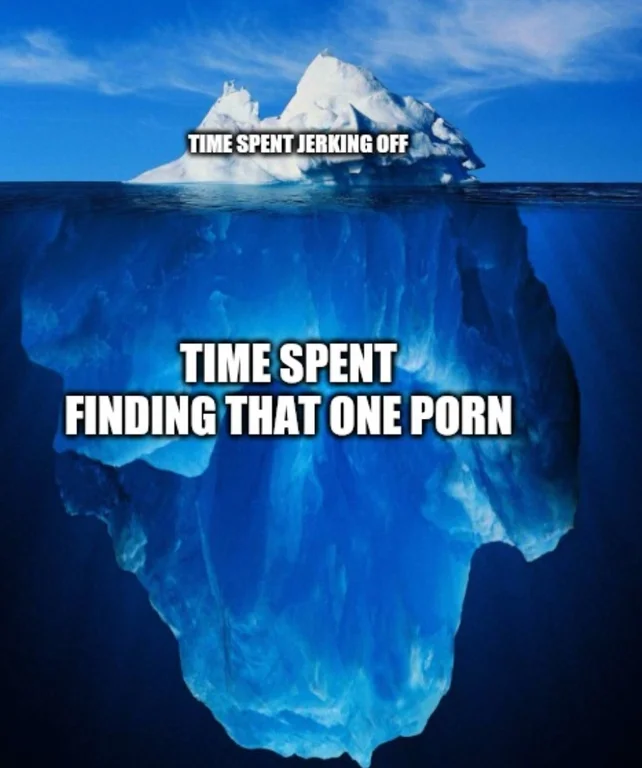