Pornography is one important influence on the sexual socialisation of children and young people. Wright’s review of… t.co/6TvMCtzfSJ

Retweeted by Gary Wilson
18 hours ago 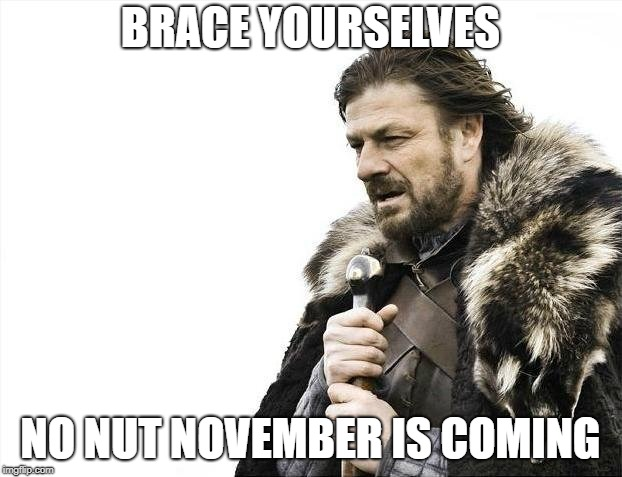