Shortly after that poll, a “Christian nofap” was founded, which means that the percentage of religious on r/nofap is even lower now. In a later member survey, only 11% were quitting for religious reasons. Since that first poll, the number of members on r/nofap has exploded. It’s 160K+ members now, and overwhelming non-religious.

Retweeted by Gary Wilson
13 hours ago 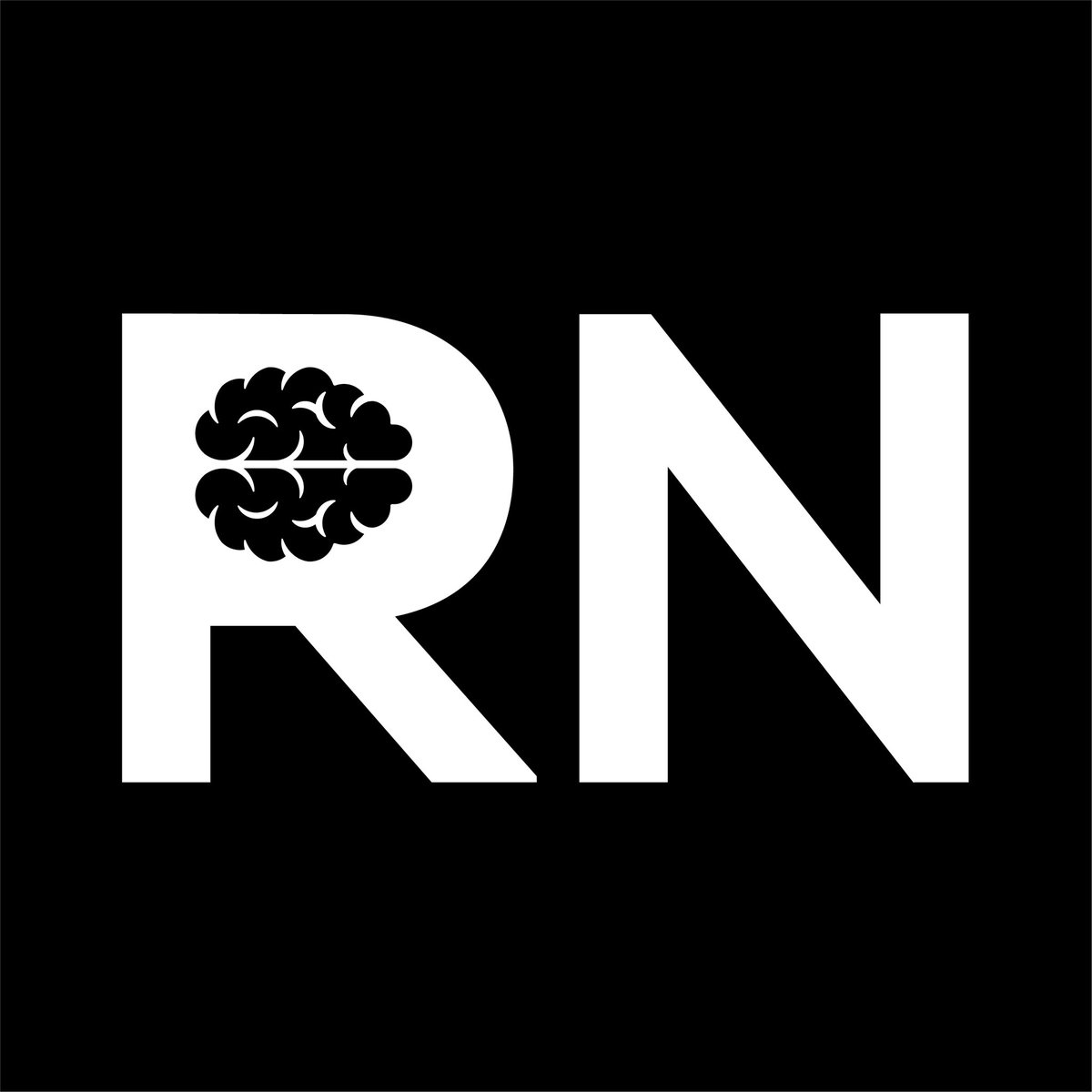