What you watch may alter your tastes

The following story, recounted by a twenty-year old, is one of about a dozen similar accounts that have come my way in the last year (this post is rather dated):

I thought I might be bisexual for a while. I tested the idea while on a night out. I ended up flirting with a girl, and looking at the other women thinking, “That girl just looked at me, great!” and completely ignoring the men. I don’t “feel” bisexual in my heart. If I had the same romantic feelings I have for women, for men, I’d be bi/gay in a heartbeat, but the romance, the “naturalness,” just isn’t there.

I bet if I had been born 10 years earlier, and never seen that first shemale ad, this would’ve never happened, but hey, can’t change the past. I’m going to try really hard to change my future though!

The part of the brain that governs sex and eating is so primitive that it assesses the value of an activity according to how much dopamine it releases. When a user finds something superstimulating, his primitive (limbic) brain assumes there’s something valuable around, and urges him to exploit it fully.

A comment on this article from reader at Psychology Today

Almost word for word, I have gone through the exact same thing as a young men in your article, and reading your words was like lifting a mask of someone else’s face off of mine. I just started so early with the Internet,I never really had a chance to form my own identity: rather, I was assigned one by the dopamine downward spiral combined with limitless Internet access.

I know I’m not that person, and have been confused by having the same symptoms as the young men in your article; I’ve actually held back from forming romantic relationships because of this. There’s just something so powerful about seeing my exact thoughts, symptoms and worries, from the perspective of a fellow man.

You don’t know how much you have helped me. Thank you so much.

A comment on this article from reader at Psychology Today

Retweeted by Gary Wilson
8 hours ago 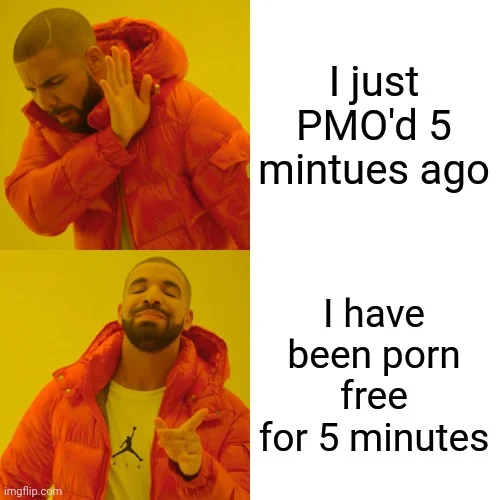