Third, I’d like to ask you to take everything I say with a grain of salt because it’s just my opinion, I could be wrong, and every reboot is different.

Why do I say I’m “cured”? I dunno. I had successful sex a few weekends ago, then again after that, multiple times, within a few hours, with no erection problems, and lasted prettymuch as long as I wanted… But then again, I’ve been in this situation before and screwed it up with a relapse. I guess the best way to answer this question is just to say “It’s just a feeling”. I just have a feeling I’m cured… So I’m declaring myself cured. I could still fall back into PMO, but I don’t think I ever will.

Anyways, I figured I’d write this out because, with no offense intended towards other forum members, there are some things I really wish I would’ve known going into this thing. Maybe I just didn’t look hard enough, but: if I could go back and tell myself anything I wanted before I started this “reboot” journey, here’s what I’d say to myself and what I think you all should know.

You see, these “PIED or PA” threads commonly turn into an argument of whether or not arousal would override anxiety/nervousness. Well, the answer to this question is “it depends”. Guys lose their virginity all the time, and they’re probably a little nervous, and this doesn’t cause huge problems. On the other hand, if you aren’t that aroused in the first place, and your adrenaline is piping into your bloodstream like an oil spill, well, you probably won’t have an erection.

The real “answer” that you should care about is this: scientific research shows that those WITHOUT ED respond positively to images of a sexual nature. Makes sense, right? Well, those WITH ED respond negatively to sexual images. This is not just people with PIED, it’s guys with regular, vascular damage related ED. If you think about it, it makes perfect sense. Think of your own personal life. Many of us had a breaking point, a certain sexual experience that was horrible and confidence-destroying due to PIED. This moment you will probably never forget. It would make sense that from there on out, you would experience negative emotions upon a sexual opportunity. This certainly will not help you with your erections.

The trick here is to regain your confidence and your performance anxiety will go away. This will only come with time – but you can do some things to speed it up. Try hitting the gym, and eating a more healthy diet. Shed some fat and put on some muscle. This confidence will help you relax and live a more stress free life, which is very healthy in general. Stress kills erections. On a more direct approach, try meeting some girls in scenarios where there is no pressure for sex. It is extremely helpful to have a girl like this in your life. Once you have some sexual contact with her and start seeing some responses downstairs, you’ll become more confident in your penis and before you know it, sex will no longer be some sort of “performance” but will instead be an experience with no pressure attached to it.

You see, a common mistake, as mentioned by alldonewiththat in his recent thread explaining his experiences, is that people try and tackle the reboot as if it’s two separate pieces: reboot, THEN rewire. It’s not. You can start rewiring whenever you want. The more rewiring you do, the faster you’ll be cured of ED. Maybe you need to reduce or eliminate orgasm but that doesn’t mean you can’t rewire at all.

I also can’t stress how much a trusting relationship will help you rewire. You don’t need to be falling head over heels in love, but if you really trust the girl you’re rewiring with, you’ll be more comfortable around her, and you’ll get over any performance anxiety you may have.

I’m willing to bet that longer reboots correlate positively with less rewiring. You can’t just sit around and expect shit you happen. You gotta get shit done. Take a proactive attitude to your reboot.

But the simple answer to the question “am I permanently damaged?” is no.

Science says (and I forget where I read this but it was a reputable source) that by abstaining for one whole year, most people can completely reset their mind to that of a virgin. Therefore it is extremely, extremely unlikely that you are permanently damaged. Ever heard of the brain’s “plasticity”? Look it up, it’ll make you feel better about your brain’s ability to heal itself.

You may have a chronically tight pelvic floor and not even know it. Some people here have tried kegal exercises to fix their ED – I would urge you not to. Chances are, your kegals are fine. In my case, kegals actually made my tight pelvic floor worse. At the very least, consult a doctor before starting a kegal routine.

A lot of people here have unrealistic expectations for what their erections will be like. Even when you’re cured, you probably won’t have the sexual powers of a 15 year old boy who’s hormones are having a rager.

Many people are convinced they are not rebooted because the slightest sexual stimulus doesn’t give them a 150% erection and so they avoid rewiring to avoid disappointment. This is silly. First of all, you may be ready and just not know it. In my case, there’s been a few times where I was scared I was back in a flatline because I wasn’t getting as many random/spontaneous/nocturnal erections, but when the time came that week to have sex, I was just fine. The least you can do for yourself is try. If it doesn’t work, well, keep trying, because rewiring is THAT IMPORTANT.

That being said, you should and probably will experience a marked increase in libido and erectile function. If I start thinking about sex, there’s at least a little blood rushing down there pretty quickly. If I don’t stop, well, things will be awkward for other people pretty soon. But, this is after much rewiring.

Recently I saw a question here regarding exercise and it’s effect on ED. I saw a few people say no, it doesn’t help.

I don’t know if they just weren’t exercising hard enough, or if my body is weird, but cardiovascular exercise has definitely helped me out, and I know that science backs that up.

No, I’m not talking about penis length, I’m talking about reboot length. Many guys ask how long their reboots will take or ask why they haven’t seen progress yet. There’s almost always that one guy who comes on and says “yo, I’ve been at this for (ridiculous amount of time) and i am still not cured, just keep at it bro”.

Well, I appreciate your feedback and insight and encouragement, but this is actually pretty discouraging to most people – it offers no explanation as to why they are seeing no improvements and also makes them think well shit, my reboot is gonna take forever. There are two things I’d like to say to my old self before my old self starts his reboot:

Here’s what I would tell myself, and any other rebooters, about relapses:

I debated whether or not to say this because I don’t want it to turn into a “oh, well he said I probably will, I might as well just do it now and get it over with” kind of thing. I’m not trying to give you an excuse to relapse, I’m trying to help you understand that you probably will at some point.

I think it’s stupid when people get cured, and then leave the community that helped them get cured to fend for themselves. I’ll still be here to answer your questions. Or at least, to do the best I can. 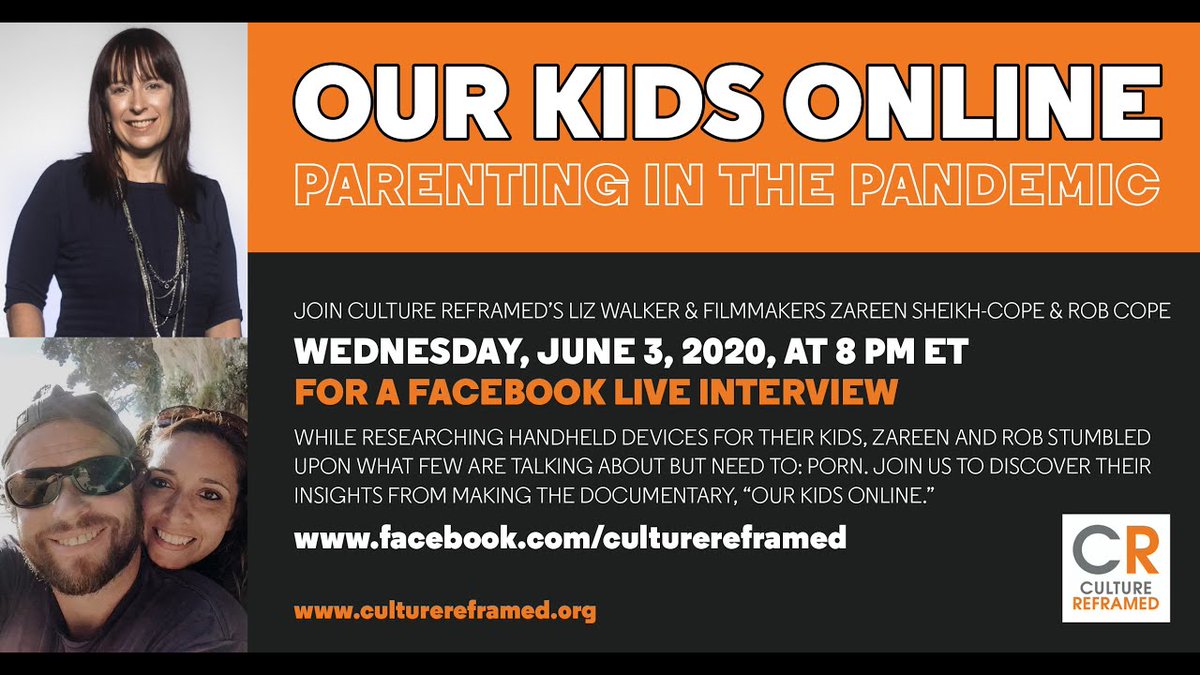